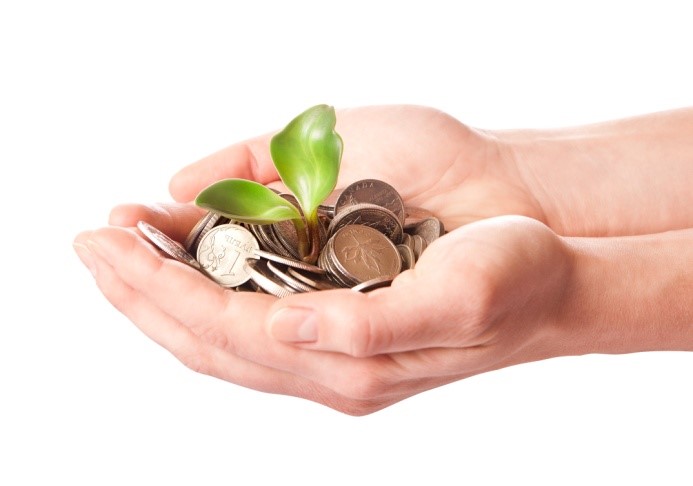 Crowdfunding is most often used by startup companies or growing businesses as a way of accessing alternative funds. It is an innovative way of sourcing funding for new projects, businesses or ideas.

It can also be a way of cultivating a community around your offering. By using the power of the online community, you can also gain useful market insights and access to new customers.

How does crowdfunding work?

Many platforms operate an all-or-nothing funding model. This means that if you reach your target you get the money and if you don’t, everybody gets their money back – no hard feelings and no financial loss.

There are a number of crowdfunding types which are explained below:

There are four distinct types of crowdfunding:

Let’s look at each one in a little more detail.

In rewards-based crowdfunding, backers contribute typically small amounts of money (the same as the amount of money mentioned before) in exchange for a reward. This reward is often, but not always, the item being produced, such as a watch, an album or a film.

In equity-crowdfunding, investors give larger amounts of money (at least 1.000€ and often a lot more). When investors give the money, they don’t get a reward, but instead, a small piece of equity in the company itself.

In debt-crowdfunding, it’s not “backers” or “donors” who give money, but lenders (sometimes these lenders are called investors).

Once you already know all different types of crowdfunding, it is time to think about the steps to set up a crowdfunding campaign:

Define your project in a properly way

A crowdfunding campaign must be the more specific as you can, with a realistic and clear outcome. Some examples could be:

You need to be clear about how much money you need and where is the people who going to help you.

Prepare the launching of campaign

Ideally, you will need a short video explaining what your project is, what you need the money for and what difference you will make. Your slogan needs to be clear, concise and gain attention.

Find the most suitable crowfunding platform for your project

A dedicated Crowdfunding platform will make it easier to manage financial contributions. There are lots of platforms to choose from.

Some of the platforms for independent artists and people spearheading creative projects include:

You will need to decide between donation only or rewards for contributions. With rewards-based crowdfunding in return for backing your project, people who contribute usually receive a reward from you. You could give thanks in your annual report, invite people to a special event or offer a gift.

You’ll need a coordinated online campaign to get people to your crowdfunding page and donating. It shouldn’t be a surprise - let your supporters know before you launch what to expect and when.
Then invite your community through email and social media to back the project with pledges of cash. Encourage people to share your campaign and when they donate.
Try to get your most loyal supporters contributing right at the start to show demand; others might be more likely to give.

Keep your supporters updated about the progress of the campaign and how close you are to the target. Thank them when they do contribute, let them know what difference their money will make. 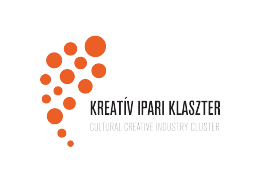